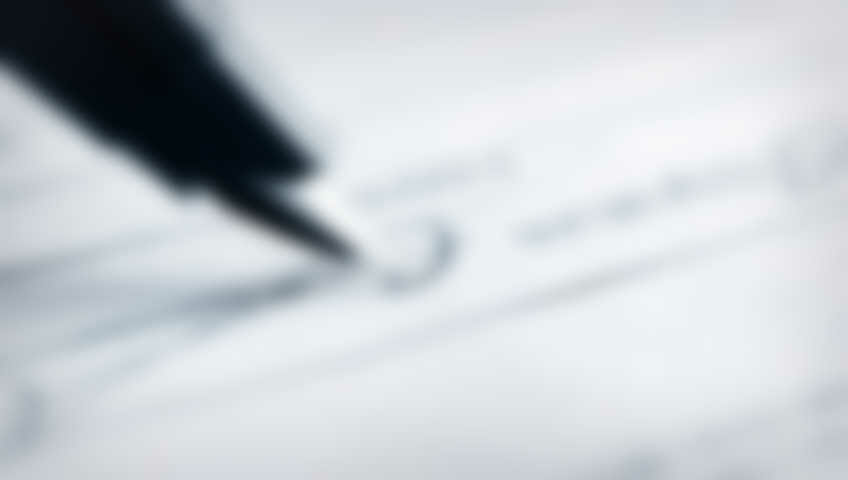 What could happen to VAT after the UK has left the European Union?

On 23 June 2016, the British public voted in one of the most important referendums of modern times.

The public’s decision to leave the EU will have an impact on almost every aspect of economic life. Trading relationships will need to be reformulated and new ways of attracting foreign investment may have to be sought. Future governments will have a new-found sovereignty over taxation policy.

Outside of EU state aid rules and tax law, governments have the potential to make structural changes to our tax system that have not been witnessed in recent decades.